The Seven Planets and Metals 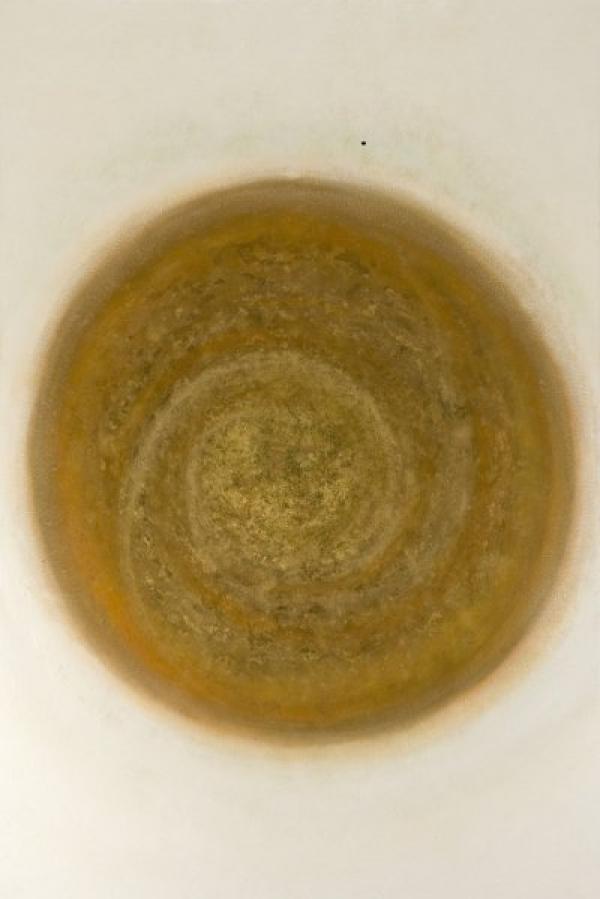 An Ancient and Modern Alchemical Way. "The creative forces radiate from all points of the sky towards the earth and determine all earthly things." Roger Bacon (1214-1294).

The old concept of alchemy responds since the dawn of time to deep motivations of the human being. Carl Jung considered alchemy to be a proto-psychology or a "yoga" of the West which aimed to help beings progress on their path of individuation.

A modern form of alchemy was given by the Austrian philosopher, Rudolf Steiner at the beginning of the 20th century. For him the meditation of the 7 planetary forces and their correspondence with the 7 metals would be capable of arousing inspiring thought forms in the soul. These thoughts would be, so to speak, reflections of a cosmic and harmonious music such as for example the 7 primordial sounds or the 7 colors of the rainbow.

For thirty years I have been studying Rudolf Steiner's concepts on planetary forces. In the winter of 2009, I retired to meditate on each of the seven minerals/metals corresponding to the seven planets. I used Goethe's phenomenological method. The forms that I received inwardly were the basis of my artistic interpretation.